Stories from Afghanistan: Children Reject the Hatred of Their Fathers

Part six in my "Stories from Afghanistan" series. For the context and background, I invite you to read the previous posts in the series.


Frequently, I spent my evenings in Kabul on the receiving end of over-the-top hospitality generously served up by graduates of the Afghan-Turk Schools. To be certain that I was adequately honored, the Afghan-Turk NGO leadership arranged for me to dine several nights per week with various successful alumni. Needless to say, I ate well, as the alumni treated me to exquisite meals in their homes and took me to some of Kabul's best restaurants.

One of the gentlemen I dined with on several occasions is a young (perhaps 30 years of age) CEO of a construction company. This man was clearly successful and probably wealthy, as evidenced by the fact that he showed me a $50 million dollar municipal facility his company was just completing. Over the course of our meals together, the construction CEO and I shared lots of laughs together and even a few tears. Despite his success, he was quite humble and very likable from my perspective.

I learned during my time with the young CEO that he unequivocally attributes his personal success to the education afforded him by the Afghan-Turk NGO and to the core values he learned in the schools. As to those values, one story stands out to me.

As a boy, my new CEO friend boarded at one of the Afghan-Turk schools. Purposefully, school leaders housed him with boys from backgrounds, ethnicities, and cultures very different than his own. And they taught the boys to love one another, to respect one another, and to build real friendship--despite their radically different upbringings. While this was happening inside the gates of the school, on the outside the fathers of some of the boys were literally trying to kill one another.

As my friend remembered and recounted these events, he became teary-eyed. And I did as well.

I invite you to let this story soak in for a moment. It's heavy. And sometimes it's good for our souls to feel the emotional weight of life's events.

For more in the Stories from Afghanistan series:

Part 1: A Journey of Faith and Friendship
Part 2: When God Ran--Jesus, the Prodigal Son, and Unexpected Common Ground
Part 3: Fear, Love, Friendship and a Snowball Fight
Part 4: Shaved Heads and Sacrificial Love
Part 5: An American Evangelical, a Warm-Hearted Jihadist, and a Communist Muslim?
Part 6: Children Reject the Hatred of Their Fathers 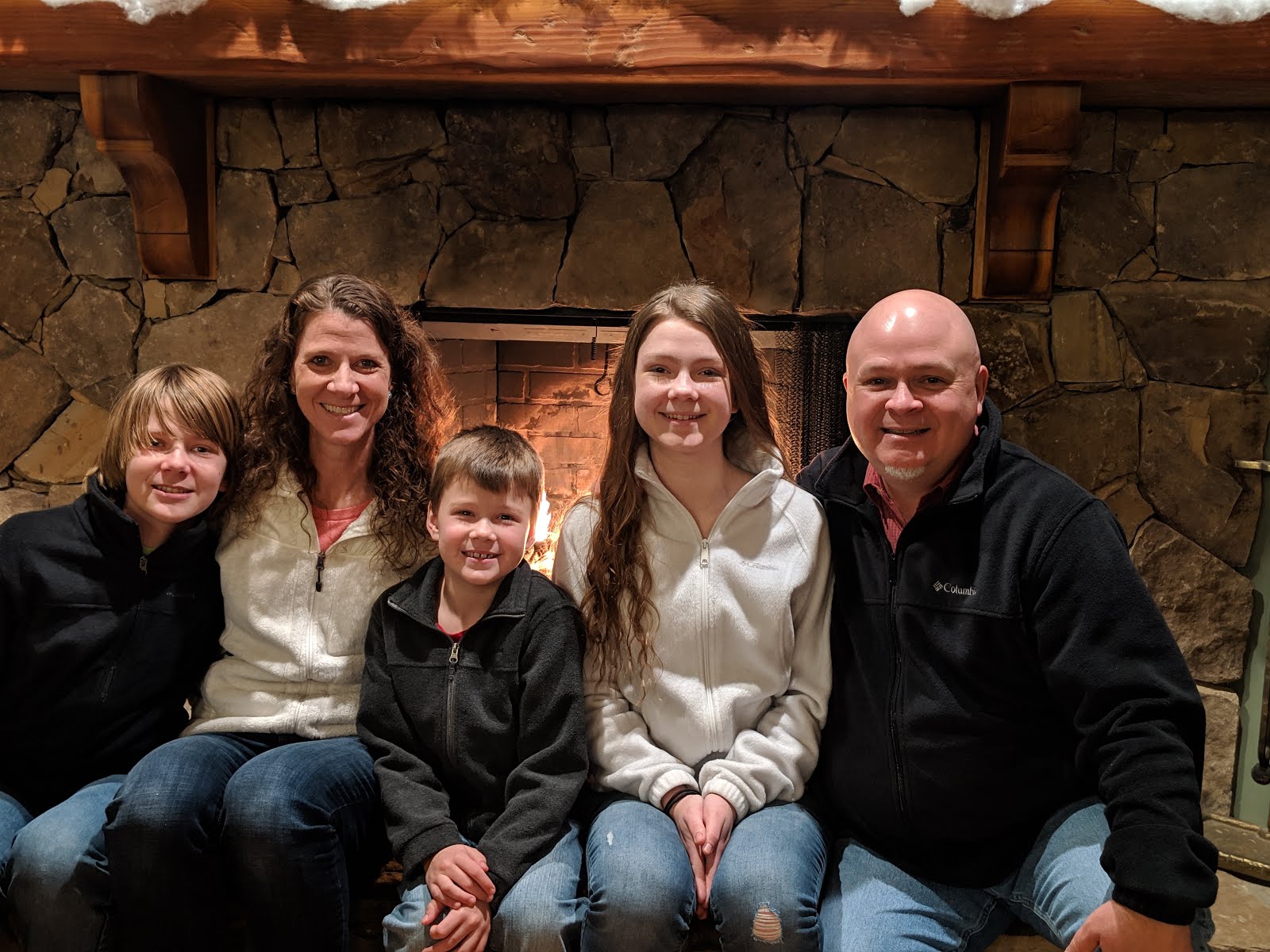 Over the years, I have worn a lot of hats. English teacher. Pastor. Peacemaker and bridge builder. I very much enjoy people from all walks of life. I like learning about different cultures and learning from the beautiful people I meet from those diverse cultures.
I am the husband of a remarkable wife, the father of three amazing kids, and a follower of Jesus. I am a sinner who was rescued by the stunning, scandalous grace of God.
And I intend to spend my days sharing with others the inexplicable peace that found me and how others can experience it as well. This true peace is rooted in reconciliation in all our relationships -- the restoration of relationships both with other humans and with our Creator.

Let Us Hear from You!